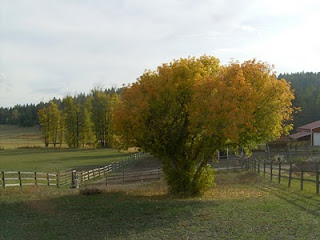 In most Celtic lands, it was considered very unlucky to burn the wood of an elder TREE (genus Sambucus), because the spirits of FERTILITY were thought to live within it. If a desperate situation arose that demanded use of elder wood, it was important to ask permission of the tree and its spirits; even with appropriate begging, the branches might bleed when you cut them. The tree’s name hints at a connection with the ELF people; it was called the eller tree in the north of Britain where, until quite recent times, rags were offered to these trees to bring good luck. In the Cotswolds, elders were associated with WITCHES; an elder tree might be a transformed sorceress or carry malign power, so it was avoided in building furniture, especially cradles. In Ireland and on the Isle of Man, the elder was one of the trees most often connected with the FAIRIES and with GIANTS. Despite its frightening reputation, the elder tree was used to make berry wine and flower tea.