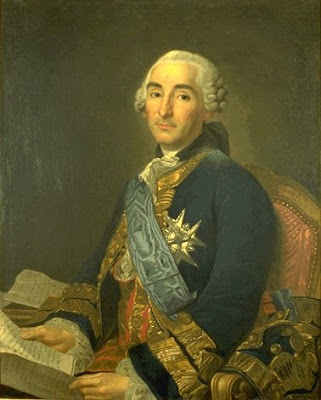 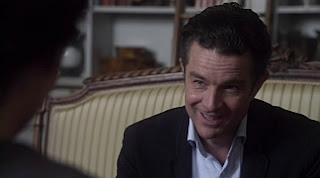 Just in case you think sightings of the "walking dead" are purely a modern phenomenon, consider this: In 1742, a curious man appeared in Europe. He claimed he had just arrived from Persia, and he seemed to be well acquainted with the customs of the East. He also claimed to be an alchemist, who'd learned the art of fusing jewels like diamonds to make larger stones. To all who met him, he looked to be in his 40s, and he was fluent in the major European languages, as well as Sanskrit, Latin, Arabic, and Chinese. He was a virtuoso violinist, a painter, and he seemed to possess incredible wealth, with no real source for his endless funds. He was known in social circles as the Count de Saint- Germain, and many believe that he discovered the secret elixir to eternal life.

Many sources claim that St. Germain was hundreds, if not thousands, of years old. Voltaire said he was "a man who never dies and who knows everything," and the legendary Casanova overheard the Count say that he was more than 300 years old. Variously, he's been identified as a high priest of Atlantis; the biblical character Samuel; the Greek philosopher Plato; Joseph, husband of Mary and father of Jesus; St. Alban, fourth-century English martyr; Merlin the Magician; Christen Rosenkreuz, legendary founder of Rosicrucianism; Christopher Columbus; and Francis Bacon.

During the Enlightenment period of the 18th and 19th centuries, he became a world-famous alchemist. Some have claimed that he was a secret advisor to Freemasons George Washington and Benjamin Franklin during the formative years of the founding of the United States, and it's been said that he tended to Franklin's painful gout while the aging diplomat was in Paris. Today, he's a regular figure in fantasy novels, frequently appearing as a vampire.

In the 1740s, St. Germain became a diplomat to France's King Louis XV. In the 1760s, he was in Russia as part of a plot to install Catherine the Great on the throne. And after warning France's Louis XVI and Marie Antoinette of the impending French Revolution nearly 15 years before it occurred, he managed to traipse in and out of Paris during the Terror in the 1790s without losing his head.

Some records claim that he died in Germany in 1784. Yet, France's Comtesse d'Adhémar saw him many times between 1789 and the 1820s, and he never looked older than his 40s. Madame Helena Petrovna Blavatsky claimed to know him in the 1870s, and French singer Emma Calve said she knew him as late as 1897.

A French magician named Richard Chanfray appeared in Paris in 1972, claiming to be the ageless Count, and briefly made a name for himself on television by transmuting lead into gold. Money troubles led him and his girlfriend to take massive amounts of drugs and lock themselves into a garage with their car running in 1983, so questions about this suicidal final appearance of the Count throw questions on his immortality.
Posted by Mitch Williamson at Thursday, April 25, 2013