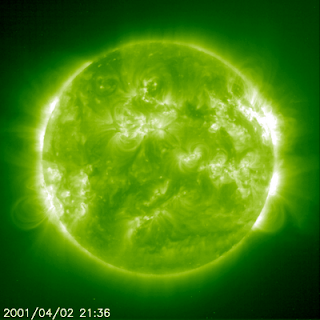 Some people believe the earth has a natural source of energy that manifests itself as a magnetic field or electrical current. This unseen power is thought to have the ability to affect human bodily conditions and create biochemical reactions when people are near a prime spot of Earth Energy. Particularly potent areas are known as vortices, and many enthusiasts are of the opinion that these points help provide Man with rejuvenating or beneficial energy. As a sign of proof, they point to the idea that ancient races were more in tune with natural powers, and built important structures on sites emanating large amounts of energy. They claim Stonehenge, the Great Pyramid at Giza and Nazca are all points of strong natural forces.

As the idea of quantifiable, geophysical Earth power or natural energy has developed, the subject of ley-lines has very much caught the public’s imagination. Although leys have significance based on historical and archaeological fact, the theory of Earth Energy was popularised by New Age philosophies. Many enthusiasts have examined the subject with a scientific approach, despite it originating alongside many of the ‘hippy’ theories of the 1960s and 70s. Certainly, many people do connect Earth Energy with ley-lines and mystical qualities, but there is also some scientific substance to the idea.

Actual hard evidence is scarce, despite enthusiasts’ opinions. Dowsers suggest they can pick up strong sources of energy at many sacred sites, but that is a fact only as believable as dowsing itself. Earth Energy researchers often suggest that power centres are all areas heavily charged with negative ions, and there is an unusual state of electrical, magnetic or electromagnetic flux. They term the whole phenomenon ‘geophysical anomalies’, and whilst it seems superficially impressive, the technological community is less convinced. Although many scientists are happy to entertain the possibility of untapped natural energy sources, they do not agree that many of these qualities attributed to Earth Energy have yet been proven.
Posted by Mitch Williamson at Friday, October 16, 2009